The Short-, Medium-, and Long-Term Benefits to Quitting Smoking

We all know that smoking is bad for us. Approximately 6 million people worldwide die each year as a result of smoking-related illnesses, and health reasons aside, the impact on our budgets is huge. Even knowing all this, it can be difficult to quit, but looking at a combination of the short-, medium-, and long-term benefits to quitting can help us stay motivated, immediately before and after quitting, and keep the overall picture of a healthier and richer future in mind going forward.

Twenty minutes after stubbing out that cigarette, blood pressure returns to normal and circulation begins to improve. It only takes 48 hours without smoking for the body to flush out any remaining nicotine, and your senses of taste and smell start improving. The “nicotine shakes” some smokers experience, as well as smelly clothes, nails, and breath, also clear up in the days after quitting. Of course, money is saved immediately by stopping smoking, and the inconvenience of having to interrupt our workdays or social gatherings to step outside for a cigarette is also no longer an issue.

After roughly two weeks, the body’s circulation improves significantly, and walking and moving become easier as you find yourself less out of breath. This makes for more effective gym sessions, and even just going up and down the stairs in the office takes far less effort. The savings start to rack up, too. Someone who smokes a pack a day can easily spend over $1,000 a year. It’s expensive for the country too. Smoking-related diseases cost the United States over $300 billion per year in direct medical costs and loss of work productivity due to direct and second-hand smoke exposure.

After three months or so, lung efficiency increases by up to around 10 percent, and continues to improve as the months go by. Associated breathing problems such as shortness of breath and coughing start to clear up, and general health prospects start to look a lot more positive. It’s estimated that non-smokers live on average 10 years longer than their smoking counterparts. Other long-term benefits include a lower risk of gum disease and other dental problems, higher-functioning taste buds, less discoloration of walls in the home, and an end to the guilt associated with the process of trying to quit and repeatedly failing.

Quitting smoking is definitely no small deal. Studies have suggested that the average quitter takes four attempts to quit smoking, and half of people who attempt to quit start smoking again within a week. It’s important to feel motivated and confident about the decision to stop, and your doctor or pharmacist is a great place to start getting advice. Some people worry that they’ll never be able to do it and that the required effort is just too great. However, with the right strategies, support, and willpower, it’s possible to overcome these challenges and start reaping the health and financial benefits of a smoke-free life in the shorter term and beyond. 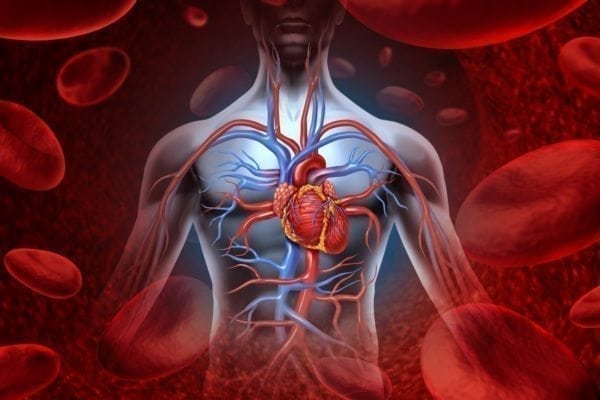 How to Improve Your Circulation 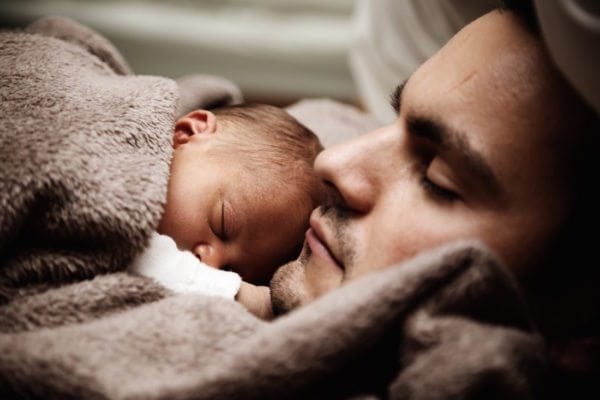 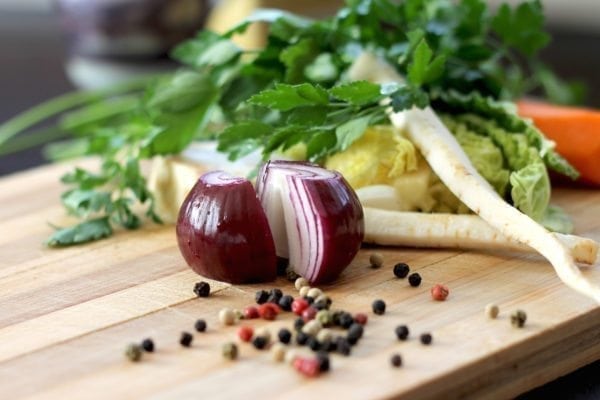 5 Foods You Didn’t Know Were Making You Bloated